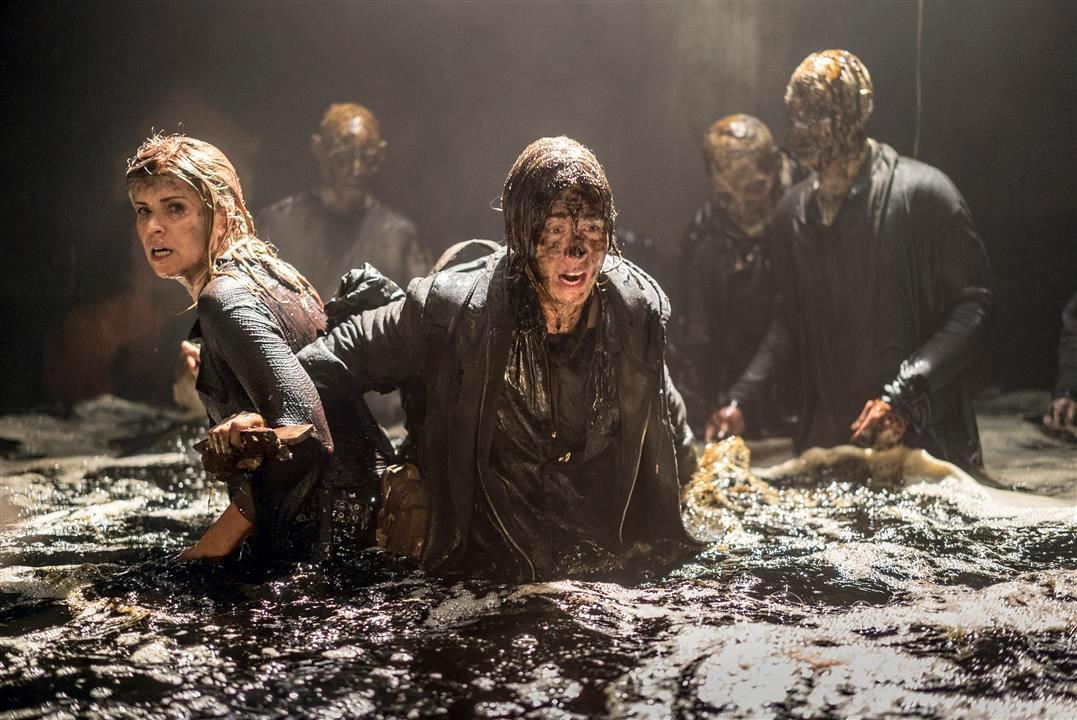 It’s been a long time for many fans to be excited for the next episode of a The Walking Dead episode. While Rick Grimes and his cadre of survivors blazed a juggernaut of a television series under Frank Darabont in the first couple of seasons, its star had started to dim int he last couple of seasons. It seemed that many people jumped ship after Negan’s brutal appearance. Finally, in the season eight, the smoke had cleared enough to give its remaining audience some redemption and closure. The wounds were starting to heal; the battles were fin ally won (or, at least, ended). The Walking Dead gave us a glimmer of hope, even as Morgan left the group in search of something new – something different than the ghosts of the dead he had battled against during ‘All Out War’.

Morgan walked away from The Walking Dead and stepped directly into the time-warped forward season 4 of Fear the Walking Dead. While many TWD fans gave FTWD a cool reception (me included), the fact that they showed the advent of the virus a la Romero’s Diary of the Dead and had, in my opinion, gripping performance by Frank Stephenson Dillane as Nick Clark and Colman Domingo as Victor Strand led to me wanting to see what else could happen. Season three left our FTWD gasping for air and clawing for life. Morgan finds some of them on his journey as Sean four begins… albeit a more feral, more vicious lot of survivors broken by yet unspoken grief and loss.

Using a stylized documentary format, Morgan and his own band of found survivors come across the remaining FTWD group desperately on the trail of road warriors who have done them wrong. We learn a little at a time about what happened since season 3 while the current events unfold. Who is still alive from their group? What happened between then and now? How can Morgan hope to maintain his renewed code of only killing the dead? While the exhaustion of battle proved itself out on TWD and the audience was relieved that the war was finally over, FTWD takes the fight to the streets in a smaller, more intense, and, in some ways, a more satisfying way. The bait is on the hook and I’m ready to bite!